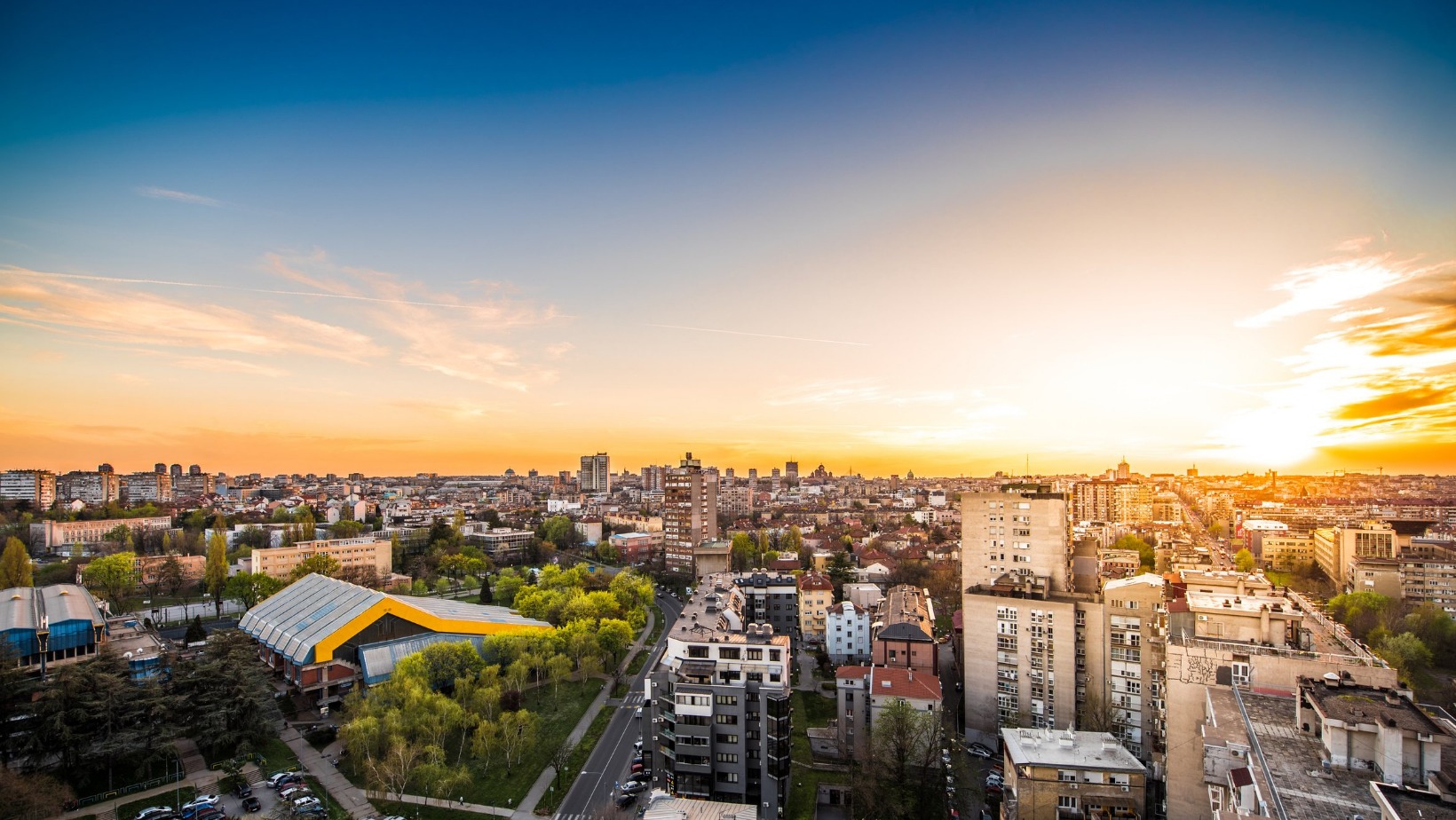 After 10 years of Smart City Expo World Congress in Barcelona the sector is evolving and adapting to a new era post Covid. This year Rezilio joined in person the Canadian delegation with the support of the Canadian Embassy, the Bureau du Quebec à Barcelona and the World Trade Centre Toronto. During these days we had a fantastic experience and the opportunity to participate to B-to-B meetings once again, pitching for cities, and exploring new opportunities and partnerships with innovators from around the globe.

This edition was obviously smaller but still interesting with a lot of opportunities to interact with other delegations from around the world. At the Congress (the conferences) you can find urban innovation approaches and company pitches, but at the Expo (the booths), every year the real fresh and disruptive ideas and pitches from emerging companies, SMEs and cities are being presented. I would recommend you pay attention to these “nonregulated” events, even though the “official” and well curated program is interesting and has more media coverage. At the Canadian delegation you could find some of these “disturbing” companies. As delegates we also had the opportunity to meet other delegations from Deutschland, France, Belgium, Germany, or Catalonia.

Speaking about the content: 10 years ago, we could find at the expo waste truck, bins, streetlights…all full of sensors on it that were designed to bring “Smartness” everywhere. Now this event has understood that we need to talk about digitalization, city management for citizens of course, and other adjectives for cities ahead from “smart” (stay tuned for the Low-Tech city movement, a French one…). Also, the sober use of technologies as AI with an ethical approach. The event seams to start to be attentive at the new “Intelligent” experiences in small medium dimension, ahead of the large and centralized “smart” projects with the well-known non cooperative tech actors. I still think that “Resilient” should be one of these central ideas. I still believe that “resilience” should be one of the central ideas in city management to make all actors collaborate beyond being the buzzword.

Spain and Europe, an opportunity to digitalization

So, we were happy to present how we are helping cities and organizations to manage uncertainty and unforeseen events, making them more resilient to crises and natural disasters. It must be said that many cities find our advanced digital solution,  useful to manage in a single interface all their territorial and organizational plans to cope with any sort of disruption, from climate impacts to continuity of urban services.

During these conversations with participants, it arises the tremendous opportunity for European and Canadian companies to help cities in their process of digitalization. In the past, the European public sector in some countries lack of financing to innovate. The Next Generation Founds from EU will allow some countries to boost their digitalization.  Spain’s recovery and resilience plan for example, will support the digital transition with investments in the digitalization of the public administration, in digital skills and digital inclusion, in cyber security and in connectivity.

So, after 10 years and a pandemic, a lot of the discussions in the Smart City Expo World Congress will be finally the cradle of a European wave of digitalization, open to the world and that should be very important next years of recovery. The base line of the expo was “We are the cities we make”, but more than ever should be, “We are the cities we digitize”. 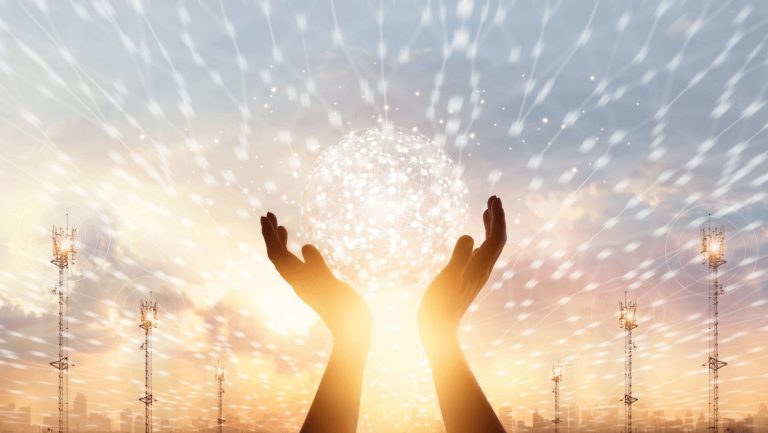 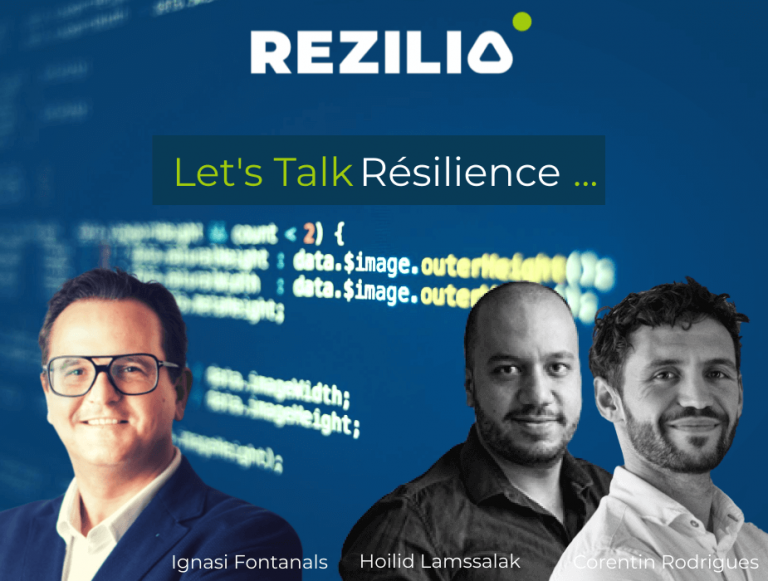 After months of confinement, offerings concerning digitalization and resilience-associated products in its larger definition have progressed by several years, even by a decade. This acceleration…